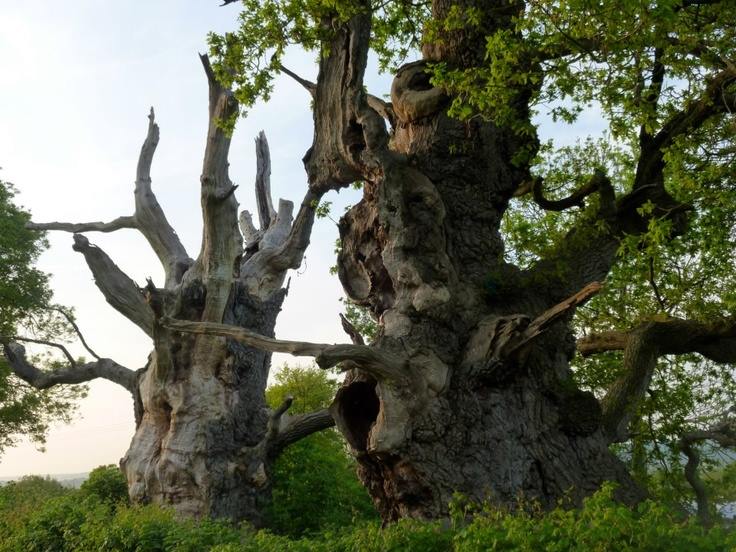 First of all I have to say, bless Dilara.. I put her through a lot!

This post however, is about recognising the signs and (as it came up a lot last night in our workshop around opening the heart) being able to trust and feel the fear and doing it anyway, knowing that you are truly looked after, SAFE and only given exactly what you can handle!

For at least a month I was getting it in my intuition to go to Glastonbury and visit the “Earth Gate”… No idea where I got that name from, it just came up in my awareness.

Only problem is, when you type it into “God OF Internet” AKA Google there’s no information on such a thing. I searched and asked around, but nothing.

Now on the back burner to this, I’d been going through some extra deep integrations around Diving Feminine having my back essentially.

First some stuff with Dilara, then my mum, Shekinah etc etc..

There was one vertebrae at near the base of my back that wqs just emitting pain from that one vertebrae. I keep telling Dilara after each mini integration that that’s the one that will alleviate my back.. I know when a pain is an integration on the horizon now.. I can feel and recognise the signs..but it doesn’t YET!

From that point I found some conflicting material on “The Earth Chakra” of Glastonbury being similar to an earth gate…didn’t really mean much, but ultimately by this point the pull in my stomach, the energy rising up from within to go to Glastonbury was overwhelming.

I booked in a log cabin for me and Dilara to stay in and put it in my diary.

The weekend comes and the car rental company default on being able to rent us the car at the last minute. We have to take the train and luckily when we get the other side the owner of the log cabin is able to pick us up the other end. Unfortunately our plans of all the places we’ll go are impacted somewhat without a car

We (me and Dilara) head off to Glastonbury Tor.

The sun comes out and we discuss business a little.

The energy there didn’t feel that strong and I’m convinced there’s nothing here for me.

Right before we’re about to leave a couple of Pagans are coming up the hill with some drums.

I go straight up to them and ask them if they’re going to do some kind of ceremony.

My gut is twinging and pulling at this point. I ask if they need any help, but ultimately my gut is saying I need to be involved somehow.

An hour later, one of them comes to find me and states to her friend that I wanted to help in the ceremony (not my words!)

NEXT THING you know, I’m in the circle, holding the “wind of the East” and walking around with the other Pagans cleansing everyone with (whatever I was holding) the cleansing smoke.

We start some chanting (by now Dilara is out of the circle and wanting to leave, but for the record not pissed off, but needing the loo, is cold etc..) and I feel waves on energy moving through my body. With it emotions that I can’t quite place.

As we get to the end of chanting, setting intentions and connecting with the earth (the mother), the stars (the father) and our own hearts… I realise that the pain I’m feeling in that one vertebrae is actually the pain of the earth.. I don’t understand it at this point, but I feel like I want to cry my eyes out and I start to feel the pain running through the earths core and surface around some of the currents affairs and ways of the world.

The ceremony ends and I thank some of the Pagans before asking the main guy from a map I’ve found, what the best places are to go from an energy perspective. He ultimately tells me none of them (doesn’t mean they’re not, I just didn’t need to go there).

I ask him where the earth gate is and he starts giving me directions .. AGAIN my gut is twinging so I tell him I had a dream I have to go to the earth gate and he says “ok scrap what I just said!”.

With our new found directions we head off to the 2 trees that I’m sure is going to give me some epiphany or something!

What actually happened WAS…

As we got within 100metres of these trees I was feeling dark energies like never before..

AND as we got closer Dilara started to feel it.Of course when she started feeling it and ultimately started freaking out I played it down and pretended it wasn’t so bad

By this point the chill down my spine had taken up permanent residence and my hairs were so taught as they stood on end that I could feel my jumper had been risen up off my arm..

Of course Dilara didn’t need to know this HAHA

I made a joke about being the white guy in the horror films who’s way too curious for himself and other people’s good (it didn’t go down well) and Dilara was begging to leave..

We did.. but I could feel that one of the trees (the one on the left) was calling me

We walked to a nearby campsite and I ordered a taxi..

I had 30 minutes to what needed to be done, so I went back and set about getting to work

As I walked but up the track (9pm at night and pitch black) I could feel that this was a BIG one. I called my friend intuitively and it turned out she’d been communicating with trees and learning how to communicate with trees higher selves and their keepers

I said I felt like I had to ask for FORGIVENESS and she got shivers.

She sent me some assistance and after in total what was a 5 minute chat I was back at the trees again.

I could feel beings around me. All eyes were on me and the FEAR was intense to say the least.

There was such an intense vortex around the trees…

I just took a breath and stepped forward towards the tree holding the intention to be forgiven.

As soon as I got close to the tree the vortex around it, FULL of FEAR, full of sadness, full of hate started to dissolve..

There were eyes still on me and despite my EGO’s wishes I closed my eyes, held the tree and begged for forgiveness

Almost instantaneously I started to see all the things I’d done in a past life.. It felt like I was a Roman.. It doesn’t matter really, but what I saw was my slaying Pagans. Women, children, witches.. raping, burning down their NATURE based society, cutting down trees that they held as sacred and then hanging their carcasses from the branches of this tree that I was now holding

I have no idea how long this went on for, but it must have been a good ten minutes…

The wind was going crazy.. being were walking around me..

I opened my eyes.. and everything was still apart from one thing in front of me that was attached to the tree.. It swung back and forth

It felt like the tree was telling me I was forgiven

Since the weekend, the pain in that singular vertebrae has now released

Oh and the pics below are of Glastonbury Tor and the same 2 last remaining trees from the sacred trees the Pagans worshipped.

MORALE of the story.. STAY OPEN HEARTED, follow your gut/intuition..EMBRACE THE FEAR.. know that you are only given what you can handle

There are no coincidences!