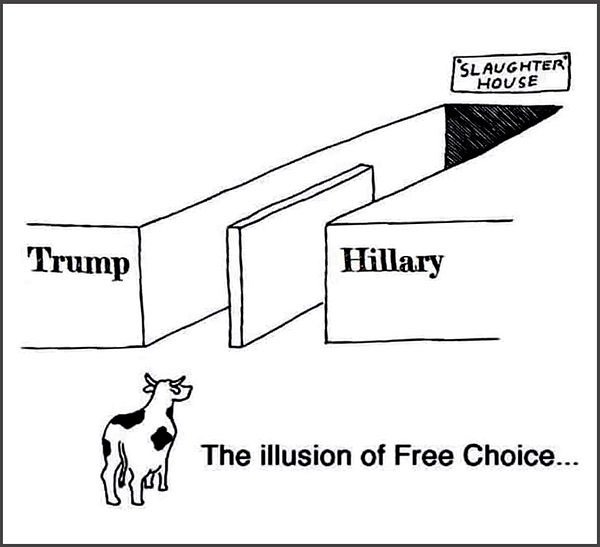 You wanna know what you can do about Trump?!
Voting, complaining, getting wrapped in the politics won’t change anything.
You want to change how the world shows up? Focus on shifting yourself. Focus on whatever it is you see in the world you don’t like.. Work on those parts that are in you that you see in trump!
It’s all an illusion that most of us buy into. The only choice and influence we have are to work on ourselves and help raise the consciousness of the planet.
Everything else in between is just an illusion.
I don’t normally comment on such things, but I know a lot of people are going to be upset today.