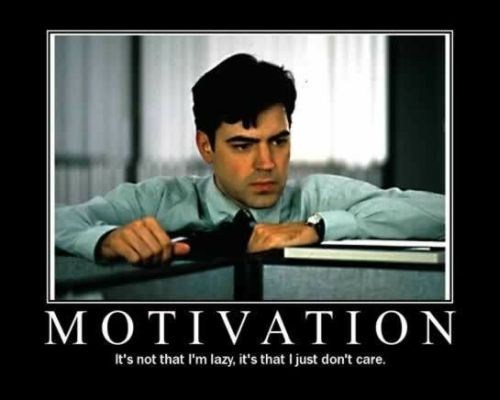 Struggling to motivate yourself?