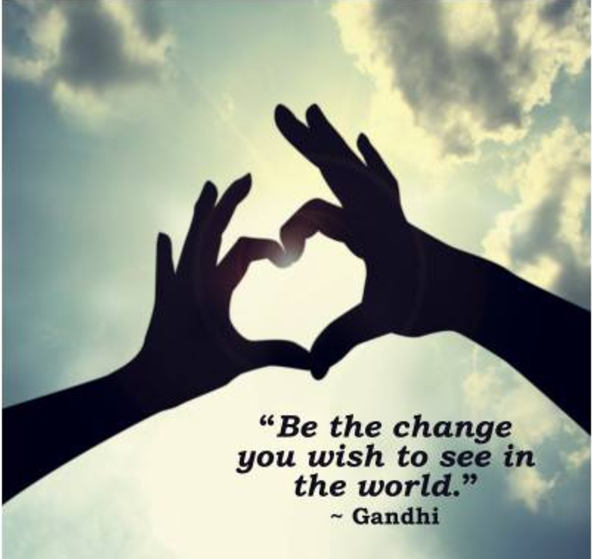 Being able to feel energies (as I know many of you can) I found myself crying, feeling the pain of the families over their loved ones.
I can’t even begin to imagine what they’re going through!
Something so innocent as going to a concert to see someone they grew up watching on TV. I really can’t think of anything worse, then the excitement and pure in the moment joy of all those kids at seeing their IDOL on stage!
It’s a horrible thing..there’s no doubt going to be more.
water being controlled by companies,
new installations of borders,
Native Americans forced off their land
The battle of Syria and the oil pipelines the nation houses
AND of course there are extremists like ISIS and governments of the West thinking they have the right to police the world for their own gain.
Now I don’t believe that Islam is to blame, it is what it is… the only thing I do strongly disagree with is the principle that God is a vengeful one..
BUT ultimately it’s all part of the beautiful mix of humanity. E.g. The overall lesson of people born into Islam from a soul monad point of view is to experience peace in their life. It’s no surprise therefore that at the other end of the scale there are those that do the opposite and experience the opposite. Whether you believe that ISIS is on it’s own or gets assistance is another story and a deep topic! (If you know what I’m talking about!)
HOWEVER.
There is a secret was that has been going on for centuries. The nations that are actually ruled by corporations, the companies that are owned by nations.. etc..
I won’t go into too much fear mongering or too much detail.
ESSENTIALLY though, there is a lot going on that isn’t publicised and relying on reading papers or TV, you would never get to hear or know about any of it, let alone learn the truth.
*******************************************************
++ BE THE SOLUTION ++
The planet (although going through turbulent times) is waking up.
YOU are being called, whether you choose to embrace it yet or not…
“God doesn’t call the gifted, he gives gifts to the called”
To STEP UP and be The Light. To lead other people…
Soul’s out from their slumber…
To wake them up from their fear and from their focus that “the world is a scary place”
For the families that suffered in Manchester and for the victims and children who will now be shaped by the experience they witnessed
** Let’s send them love, let’s send them joy, optimism
** For the 33 kids in Syria and the 50 families that were bombed as part of targeting ISIS by the US government in April, let’s send them love and send peace to the whole area that the conflict and politics may end as quickly as possible
** Let’s invite all soul’s concerned to learn the truth (integrate their lessons) of who they are and WHY it happened to them, so that they may not need to carry on the pain/lessons into another lifetimes
AND let’s ask The Universe/God/Source everyday too infuse us with the courage to be the change we want to see in the world and for the will to focus on peace, joy and love
as opposed to fear, anger and hate
Even if you just spend 5 minutes a day doing this, you’ll be affecting more lives vibrationally then you ever know and giving others the permission to step up and do the same
Sending love to all families and especially children who should ever have to go through such pain and may we all have the ability to see through the politics and the separation and know that we are truly all one
#BeTheLight #BeTheChange #ManchesterTerrorAttacks
0 Comments
0
Share